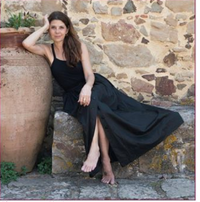 Alessandra Belloni, artistic director of I Guillari di Piazza cordially invites you to celebrate their 40th anniversary. Dinner and theater performance of Tarantata,  honoring Oscar-winning actress Marisa Tomei (currently starring on Broadway in  the Rose Tattoo by Tennessee Williams) for her commitment to Italian culture and the healing arts, music and dance.

I Giullari di Piazza is facing a crucial moment, and needs the support of our fans to survive.
The company is a non-profit organization under the (501) c 3 code and all of your donation is tax-deductible. This fund raising campaign will help raise funds to meet our deficit and to pay production costs of our holiday season.
JOIN US FOR OUR FUNDRAISING BENEFIT CONCERT DECEMBER 12 at 7:30 PM
at CAPRI RESTAURANT 145 MULBERRY STREET, NEW YORK NY!

(The Players of the Square) 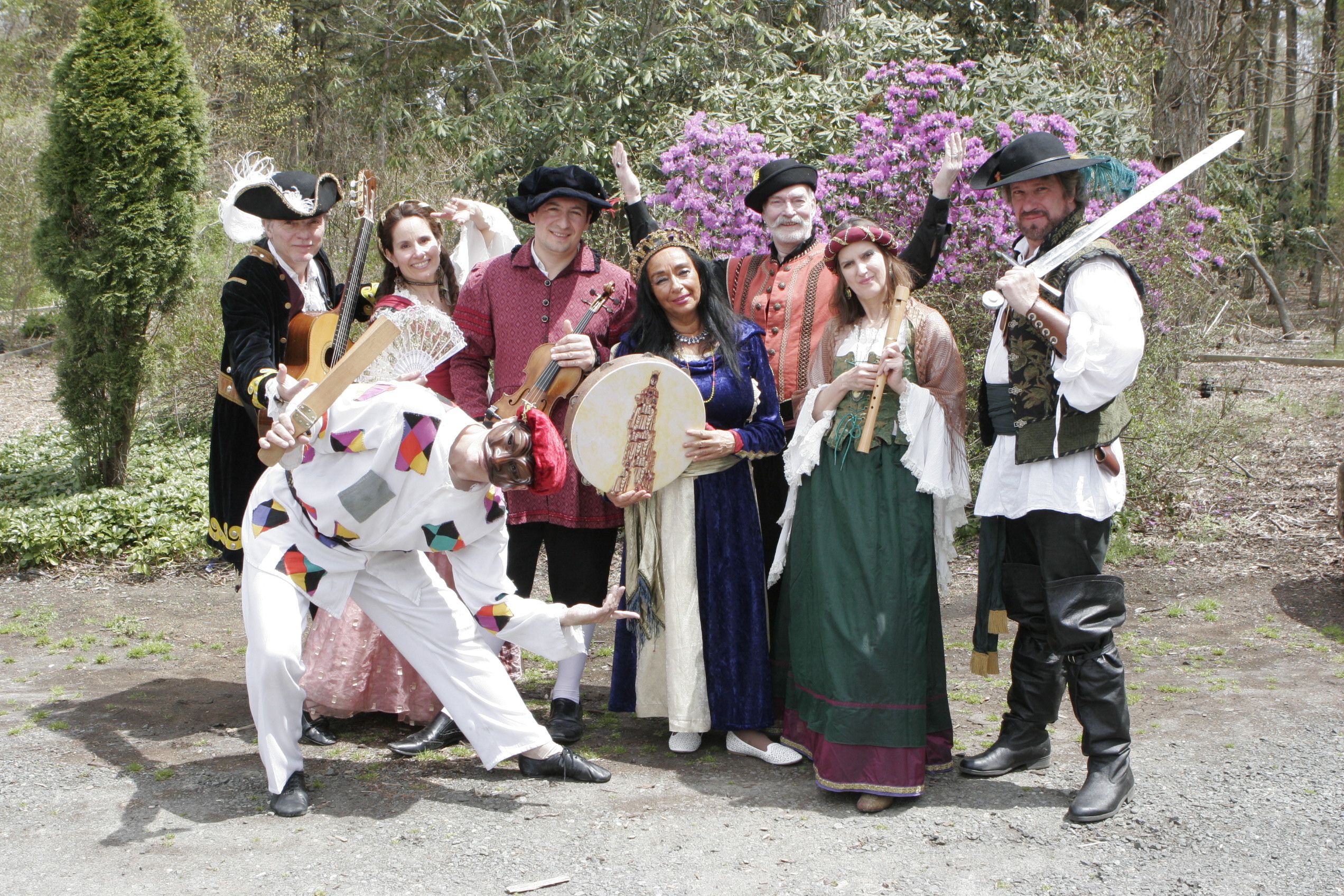 I GIULLARI DI PIAZZA is devoted to presenting authentic Southern Italian music/dance/theater, dating back to the 13th century, as well as creating new musical and theatrical works based on folk music and dance, ritual theater, and Commedia dell'Arte. 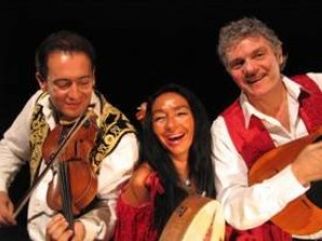 I Giullari Di Piazza's mission is to educate theater & school audiences in the rich folklore of Southern Italy through concerts, theatrical productions & workshops based on the extensive library & field research done by our directors, Alessandra Belloni & John LaBarbera. Our troupe specializes in the improvisational style of Commedia Dell'Arte Theater combined with folk music and dance traditions of Southern Italy using masks & giant puppets.

Through the creation of new works based on ancient traditions our goal is to encourage Italian American awareness, interest, & pride in this rich ethnic heritage, most of which has been lost due to integration & assimilation into the American culture. As Artists in Residence at the Cathedral of St. John the Divine, we have been able to reach our goals & continue to educate both Italian American & general audiences. Our artistic director has also established a training program of folk music & dance at the Italian American Museum in Little Italy.

Don Hackman, writing in the Los Angeles Times, found that "Alessandra Belloni and "Tarantata: Dance of the Ancient Spider" is a revelation, utterly fascinating."

Drum Magazine noted that "Italian-born virtuoso Alessandra Belloni is established as a unique phenomenon, not just a percussionist, but also an actress, lecturer, entertainer, and healer."

Jon Pareles of The New York Times, reviewing an I Giullari di Piazza show, remarked that "Ms. Belloni sang in an exultant voice.   The songs blazed with an age-old momentum." 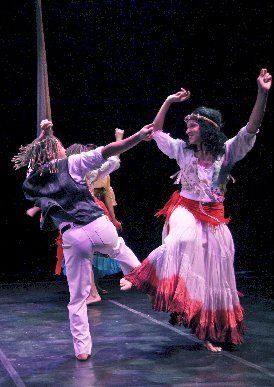 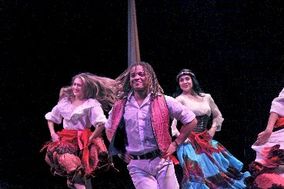 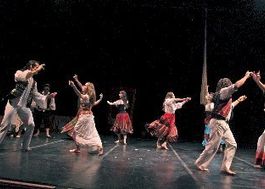